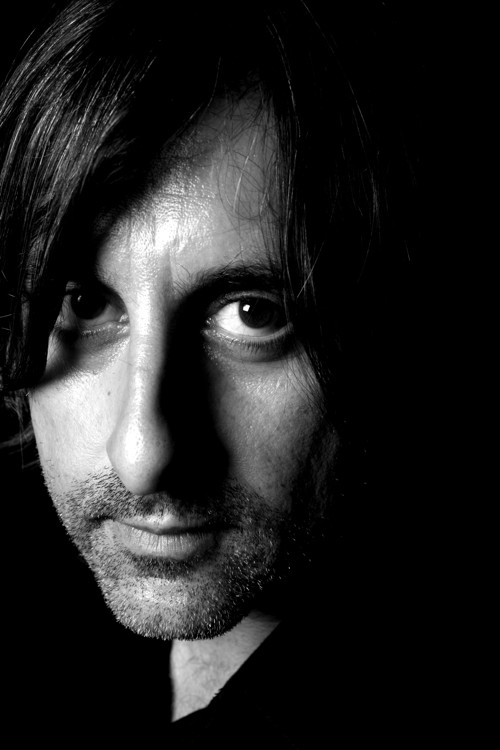 Could tell us a bit about how it all started?

It all started about 20 years ago when I started writing songs for no apparent reason and Idecided to go and play them. I’d always been a musician and I couldn’t get into the bands I liked. So I decided to write my own songs and that’s when I startedgetting more attention and working . We started very quickly; I met Booga when he was about 15 years old ….We started to go around playing everywhere we couldin London and in the South East of England and then we got a record with a major label and then we came to Paris to record, and we did a tour withthe Négresses Vertes and we have played ever since.

So you’ve been going for more than 20 years; has your outlook changed the way you play to an audience?

I definitely changed the way I play to an audience.

Well, you get better ! Because we learn and I used to be very kind of aggressive in my musicality in that I wanted people to get it, and I would try and force them to understand. And now I’m more quiet you know . They’re more likely to listen if you’ re quiet. If you kind of play loudly at them , it’stoo much. It’s the difference between an actor on a stage and an actor from a film. You make people look at you rather than jumping in front of them.

Your latest album seems to be going a bit further in the themes you explore. Do you think it’s different from the previous ones?

I think it is. I’m not sure how well it’s accepted because it’s different from theprevious ones. I think it’s less romantic maybe than the previous ones .The previous ones were more, you know , a bit more idealized. There were more aboutbeing out of control. This one is a bit more to do with not liking the world we live in and feeling, as you get older feeling like you don’t quite fit in thesame way as you did. That’s the feeling I had when I was writing, whether or no that’s what people get when they hear it I don’t know.

Could you explain the song “Supermarkets” to our readers?

What I was wondering about what happened to the girls that you really liked at school.It’s an invented story about the kind of girl, you know , when you have a lot of success and you’re very popular when you’re young, and that ….some people, ,their peak time is when they were at school for instance. And after that, things go down. They don’t quite take the advantage, they move on. Before theyknow they go from a very popular girl everybody looks at to being the kind of woman that steals from the supermarket to get attention.

You use details and characters in your last album: your songs are a bit like short stories…

They all have to be stories to a certain extent. I don’t see the point in just singing to make a nice sound , you know. Ihear 95% of records now are made by committees with the technology we have we can make something sound absolutely fantastic, and you think you like it and you hear it and you say, that sounds really good , it affects your mood but it’s very superficial. So , if it’s not about anything, you willsoon get bored. If you actually have stories as well if it’s about something , it makes sense and I’m not embarrassed to sing it over and over again. If I ‘msinging a bunch of rubbish as soon an audience is looking at me, I feel they’re going to say I’m stupid or something, you know. That’s why I find it so hard towrite songs; I could easily write a song now in the next few hours have something that sounds like a song, but it wouldn’t be a song unless it connects with me inside. It’s very easy tomake something that sounds like music. Kids are doing it in bedrooms everywhere. There is a million hours of music being uploaded to the internet every minute. Howare people supposed to find what’s good? It’s like photography everyone can make digital images. And yet a really great picture is really valuable. Butit’s too big, that’s why everything’s been devalued and the standards have all been eroded.

Have you ever written anything other than songs?

You have to remember: I didn’t do very well at school. Well I didn’t really go! I don’tfeel qualified to even do that. I know I’m good at playing I know that I can, I’m not exposed. If 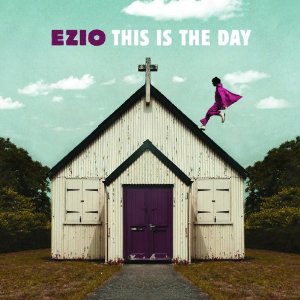 I just put words on a page I‘d feel very naked. Guitarplaying was anti school for me, it was my escape. Then I can express myself with music a bit more easily. I also think it’s a great way to communicatebecause people are more likely to listen to you if they like the sound you make to then rather than just having to pick something or read something.

In your last album, you repeat in one of the songs (Marina) “this world is too big” ; is that one of your characters speaking or is that you?

Well, I feel that way, I think people my generation feels that way because the storyfor my song happens online. And you just become aware of just how many people are trying to do the same thing. How many people there are because when westarted doing this nobody was an acoustic singer song writer and now there’s a million you know. They’re not very good, but it’s a lot and it just seemsthere’s a lot of noise now, everybody’s transmitting; there’s not many people now open to receive anything. It’s transmitting all the time, social networks.People say it makes the world very small actually it makes you aware …just how big it is and you get lost a little bit.